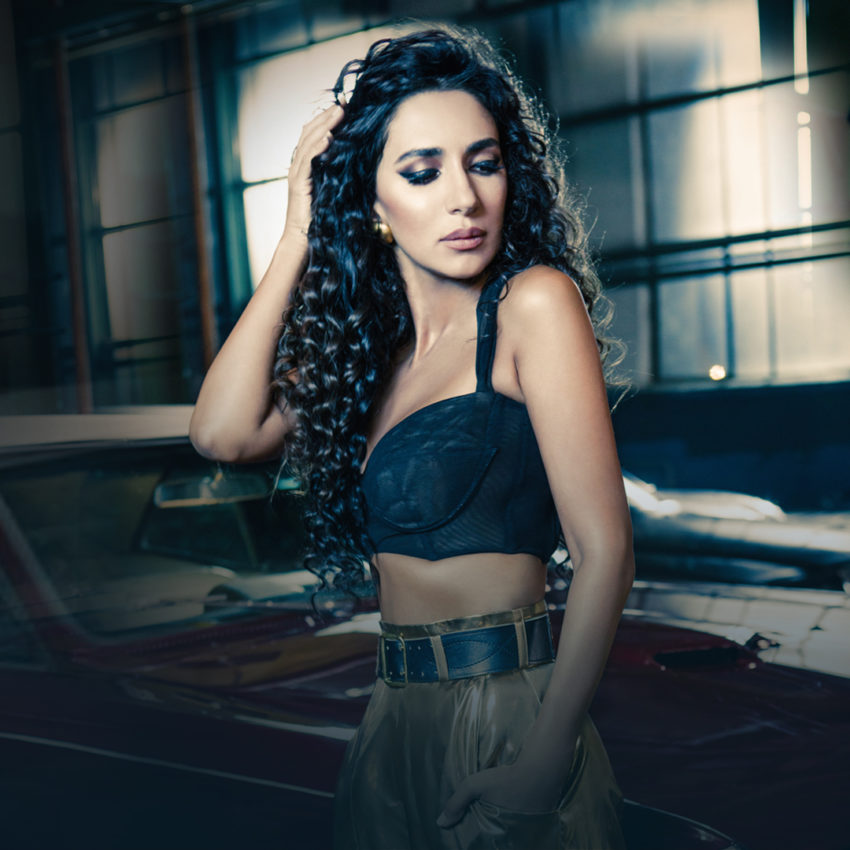 This autumn the artist decided to surprise the audience and performed in unusual “rebel style”.
The new video by Zara doesn’t mean the win of female beginning over the male one, but it’s more like a narration about a fragile girl, at the first sight, when her desires become ignored. How it is important to feel your dearest one.
The plot of the video narrates about each of us, and, of course, about relations, where anybody can reach the boiling point. The story of beautiful female rebellion.How often do we manage to let our inside nature free, going beyond the trivial things?

The single #SinceMonday is very personal not only for the verses author, Daria Kuznetsova, but for Zara as well.
Each Zara’s video has a lyrical hero. The actor Dmitry Lavrov was invited to take part in the video, you could see him in popular Russian series.
The video shooting took place in Saint Petersburg, a native city for the singer and the video director – Alexander Igudin. The main locations are: narrow streets of Saint Petersburg, cinema production halls, some episodes took place on the territory of “Sevkabel” factory.
The director got the idea to construct an improvised auto cinema. More than 30 retro cars were involved in the shooting process. The best one is PONTIAC, dated 1966.

“The conception is humorous phantasmagoria. I tried to show Zara from the other side, the director Alexander Igudin shares his idea. – Before this moment the viewer couldn’t see any dancing videos featuring the artist. In this case we made up a driving dancing story. We wanted to reveal the another nature of hers. We managed to have fun making this video”.

One of the best dancing bands in modern show business community – the Ukranian ballet “FREEDOM”, ruled by a choreographer Konstantin Gordienko, took part in video shooting.
Alexander Igudin and Konstantin Gordienko reflected a plot line in dancing. It is interesting that it was the first collaborated work by Zara and “FREEDOM” ballet.
More than 120 people were involved in video process. A well-coordinated Russian and Ukranian team was appealed to it as well. The costume designer, creating the art conception of the video, was a famous stylist Alina German (Saint Petersburg). The camera-man was Alexey Stepanov (Kiev).