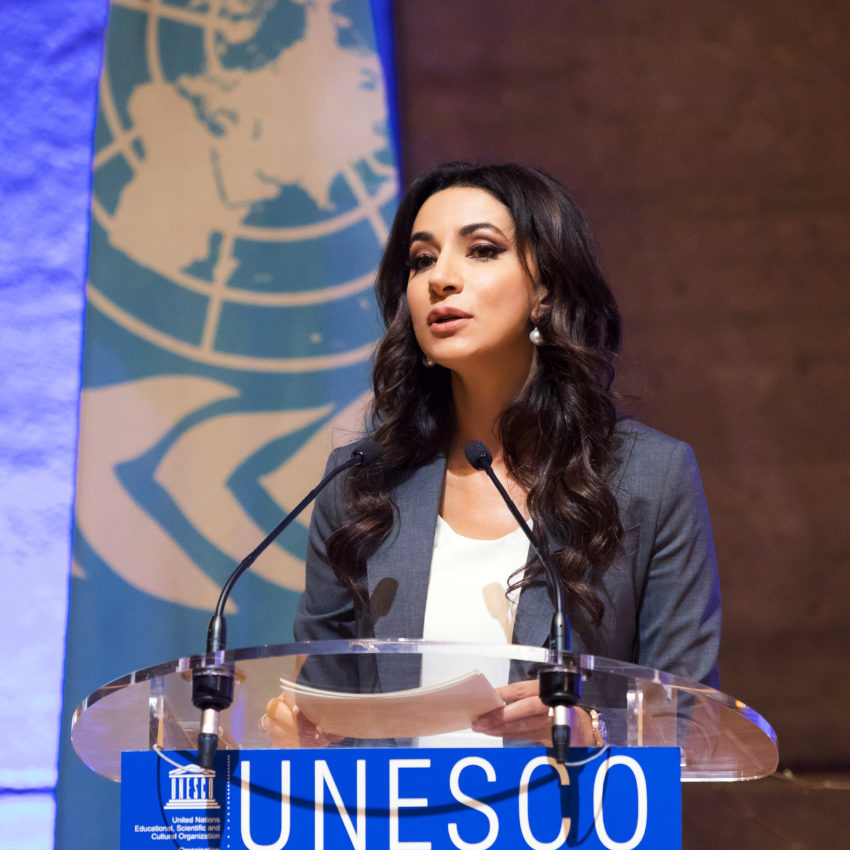 In the UNESCO headquarters in Paris the International year of native nations’ languages, announced by the General UN Assembly, was started up.

The Russian delegation took part in solemn events as well as Japan, Saudi Arabia, Canada, Estonia and the states of the South America. Our country supported the process of organization and holding the event of the International year of native nations’ languages. During 2019 in the Russian territory there will be more than 700 events, devoted to this occasion.

As a part of the Russian delegation in the headquarters of the Organization, the singer Zara, honorably titled in 2016 as “The Artist for peace by UNESCO”, had speech. Since 2017 the Russian singer has been the arranger and the initiator of the first in our country International festival of ethnic music “Music of our hearts”. The festival unites the artists, singing songs in their native languages, thus introducing a great amount of people with Serbian, Israel, Georgian, Armenian, Uzbekistan, Turkish, Tatar’s, Mongolian, Buryatia’s, Russian and other cultures.

On the stage in the Big Hall the artist told to her foreign colleagues about her festival, values and the general mission of the project, which will be held this year for the third time under the patronage of UNESCO in the reserved museum “Kolomenskoe”.

“I live in a multinational country. On the territory of Russia there are more than 160 unique nations. I’m Kurdish person with Russian soul. I was born in Saint Petersburg, spent my childhood in Armenia. Today the Kurdish nation is one of the biggest nation, not having a right for self-determination and a state sovereignty. Despite the hard geopolitical atmosphere in the world, and all the troubles my ancient nation endured, we managed to save our unique culture and long-term traditions. The Kurdish language refers to the Iranian group, and divided into three dialects – Kurmaji, Sorani and Palevani. The Kurdish present different confessions: Christianity, Islam and Yazidism and many others. According to Russian language, my children speak my native language – kurmaji. Due to ancient native songs from their early age, I cultivated the culture of our ancestors in my sons. Today one of the best projects of my life, the festival “Music of our hearts”, connected with unique song cultures of different nations of the world. In my view, it’s music, that means a universal way of communicating. The language, that we feel by heart”.

In her speech Zara pointed out, that the world community should try to cultivate the feeling of respect to the cultures of different nations for the common future prosperity. “Cultures can’t grow and develop in isolation, they prosper due to the exchange, happening between the representatives of different states and nations” – Zara added. 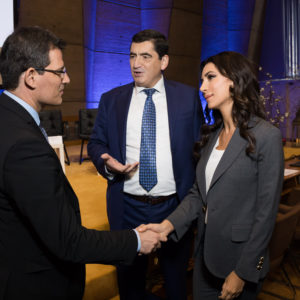 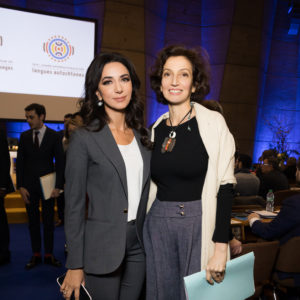 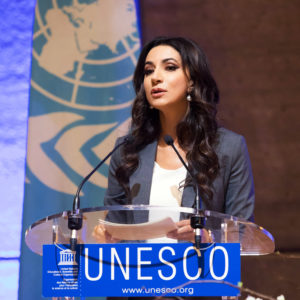 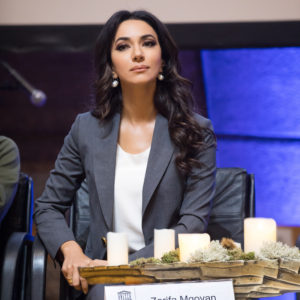 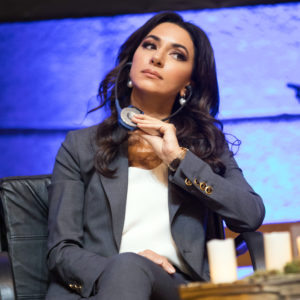