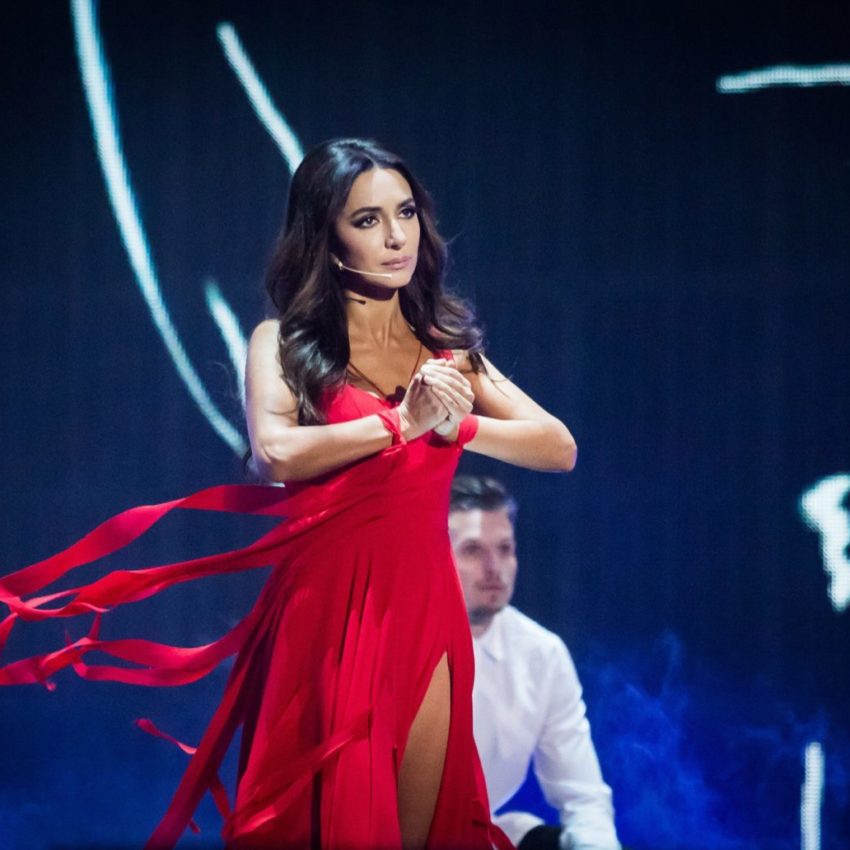 ZARA IN THE SHOW BY ILYA AVERBUCH “15 YEARS OF SUCCESS”

In 2019 the production company of Ilya Averbuch celebrates its 15th anniversary. A unique ice show, named “15 years of success” was staged in honor of this event, which presents interesting mixture of figure skating, drama theatre and modern scenographic technologies.

The audience can enjoy performances of the best figure skaters of the world and to see those performances, that deserve to be awarded. The golden staff of the ice shows by Ilya Averbuch took part in gala-show in Moscow – the figure skating champions of the world, Europe and olympic games, and also current sportsmen, movie and TV stars.