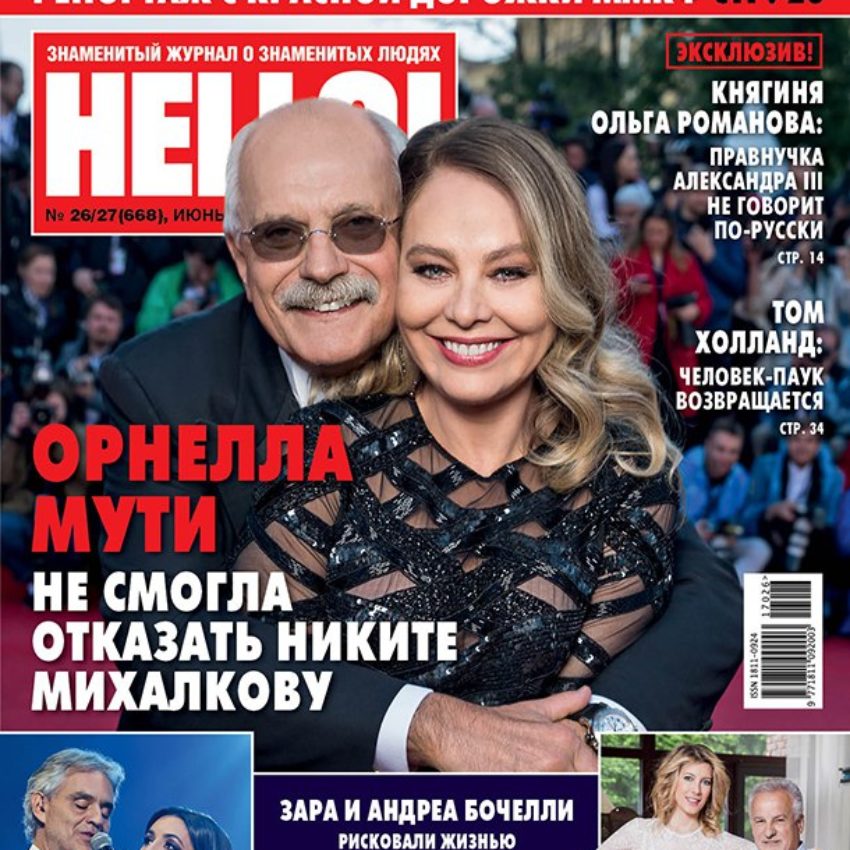 When sharing her feelings after the closing performance at the major show “MUZ-TV Music Award 2017” which has truly become one of the brightest sparks of the event, Zara admits that the feeling of levitation does not disappear for one second when he is next to her – the great Master, teacher, and a friend. Years ago the story of his life and artistic fate astounded her. Could she even imagine that years later not only will she sing alongside with Andrea Bocelli but will also share an award with him? According to the MUZ TV Channel’s audience, their “La Grande Storia” is voted best international duo of the year.

The performance for Zara and Andrea Bocelli was staged by the famous Russian director Vasiliy Barhatov, a good friend of Zara’s and her colleague at the “New star” TV show, in which they both participate as judges . As had been planned by Barhatov, the singers, together with the orchestra, were placed on a floating platform that was continuously rising during the performance. Zara remebered it as a spectacular experience that was worth to risk for: “Several minutes before the performance Andrea deeply surprised me as he had decided not to use the safety wires, and I fully supportedhis decision. As a result, we were floating in the air on the swing-platforms, trying to be as careful as possible”.

Zara and the World opera star Andrea Bocelli got acquainted several years ago when they both got invited to the same yaught event. Casual acquaintance turned out to grow into a friendship and an artistic union, Bocelli several times performed with Zara and also took part in Zara’s recital concert in Kremlin last year.