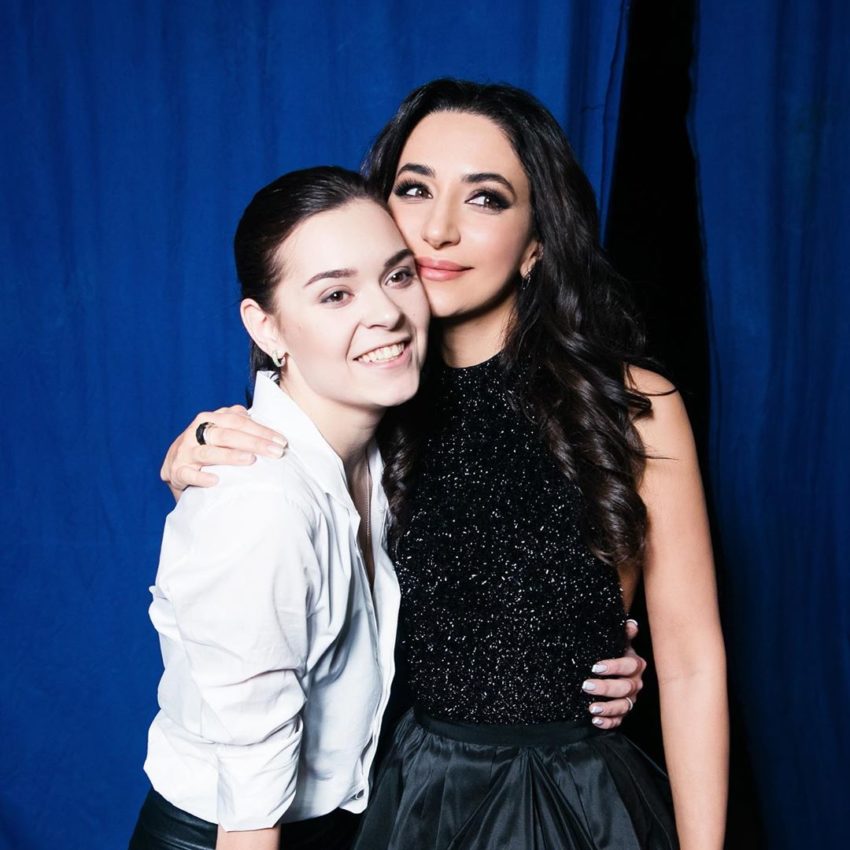 ZARA PERFORMED AT THE SHOW BY ILYA ABERBUCH

The grand gala-shows by Ilya Averbuch “15 years of success” were held in Luzhniki on the 6th and 7th of April.
Many star fans of his talent came to congratulate him with the 15th anniversary of his creative work: Zara, Diana Arbenina, Ekaterina Varnava, Svetlana Ustinova, Ekaterina Guseva, Marat Basharov, Natalya Podolskaya, Julianna Karaulova and many others.

The participants changed each other every 5-7 minutes, but the show became more interesting. A special attention of the audience was paid to the performance of Adelina Sotnikova, accompanied by the song “Interrupted flight”, sung by Zara.

-Ilya made an amazing performance for the champion of the Olympic Games, our pride – Adelina Sotnikova. From the early notes we were feeling the performance together, being completely involved in it. Thank you, my dear Adelina. It was such a pleasure to know, that you’ve got such a high estimation and praise from Tatiana Anatolievna Tarasova! – Zara shared her impressions after the event. 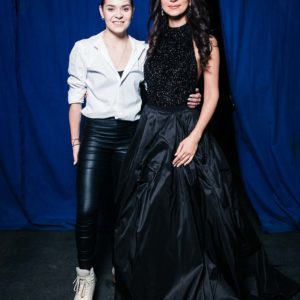 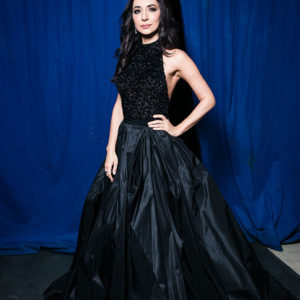