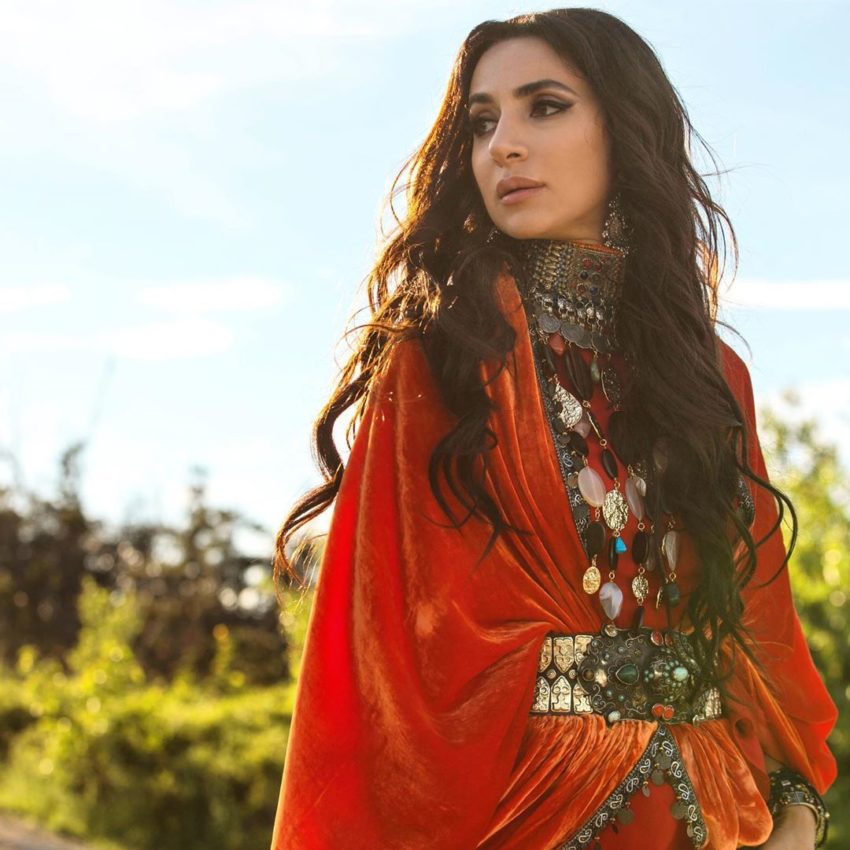 ZARA APPEALED THE WHOLE WORLD TO CALL ON INCIDENTS IN SYRIA

A popular Russian singer Zara (Zarifa Mgoyan) appealed the world community to call on the situation in the north of Syria. She wrote about this in her Instagram.

The singer pointed out, that she is a Russian citizen and always represents the interests of this country, but her roots, origin and her ethnic nationality don’t allow to accept incidents in Syria. Zara underlined, that the culture of Kurdish nation is full of traditions, moral values and the Kurdish have a plenty of things to be proud of.

“The incidents, happening now, should be taken into consideration by the world community. It’s painful to see, what sufferings my nation had to bear again. They don’t know, whether it’s worth waiting for support or another trick from them”, Zara wrote.

The singer hopes and prays for human deaths and sufferings to stop, for people stay living in their houses, for finding a peaceful way out of this geopolitical deadlock, for this region to have a long-expected peace and prosperity.